Trekking for the Troops

Every year, the men of the Sigma Nu at UC Davis embark on a 110-mile trek to the summit of Mt. Whitney to raise money and awareness for the Pathway Home, an organization that supports veterans returning to civilian life after deployment. Last year, the men of Zeta Xi raised and donated over $13,000 to the Pathway Home and helped to raise awareness of post-traumatic stress and traumatic brain injury suffered by one-third of soldiers returning from Iraq and Afghanistan. We are proud to be able to provide support to such a noble cause that often gets overlooked.

However, after a devastating mass shooting that took the lives of three women, including the executive director and two clinicians, our beloved Pathway Home has shut down indefinitely. The non-profit is still passionate about serving their community by supporting other PTSD rehabilitation centers in the Bay Area. We want to honor the resilience of The Pathway Home and their unwavering commitment to aiding our struggling veterans.

Help us support veterans fighting PTSD. All donations will this year will be donated to the Veterans Administration Northern California Health Care System (VANCHCS), specifically the Post Deployment Assessment Treatment (PDAT) program located in Martinez, California. This program shares a mission with The Pathway Home as PDAT supports post 911 veterans as they reintegrate back into society.

For the past four years, the Sigma Nu fraternity at UC Davis has made it their mission to trek Mount Whitney at the end of every summer while raising money for the Pathway Home in the process. This center focuses on providing resources and support for soldiers suffering from PTSD and other post-battle ailments. Over the past 5 years, the Pathway Home, located in Yountville, CA has served over 305 warriors and helped more than 130 families cope with combat-related stress and mental issues arising from traumatic brain injuries.

Below are pictures from previous years’ Trekking for the Troops 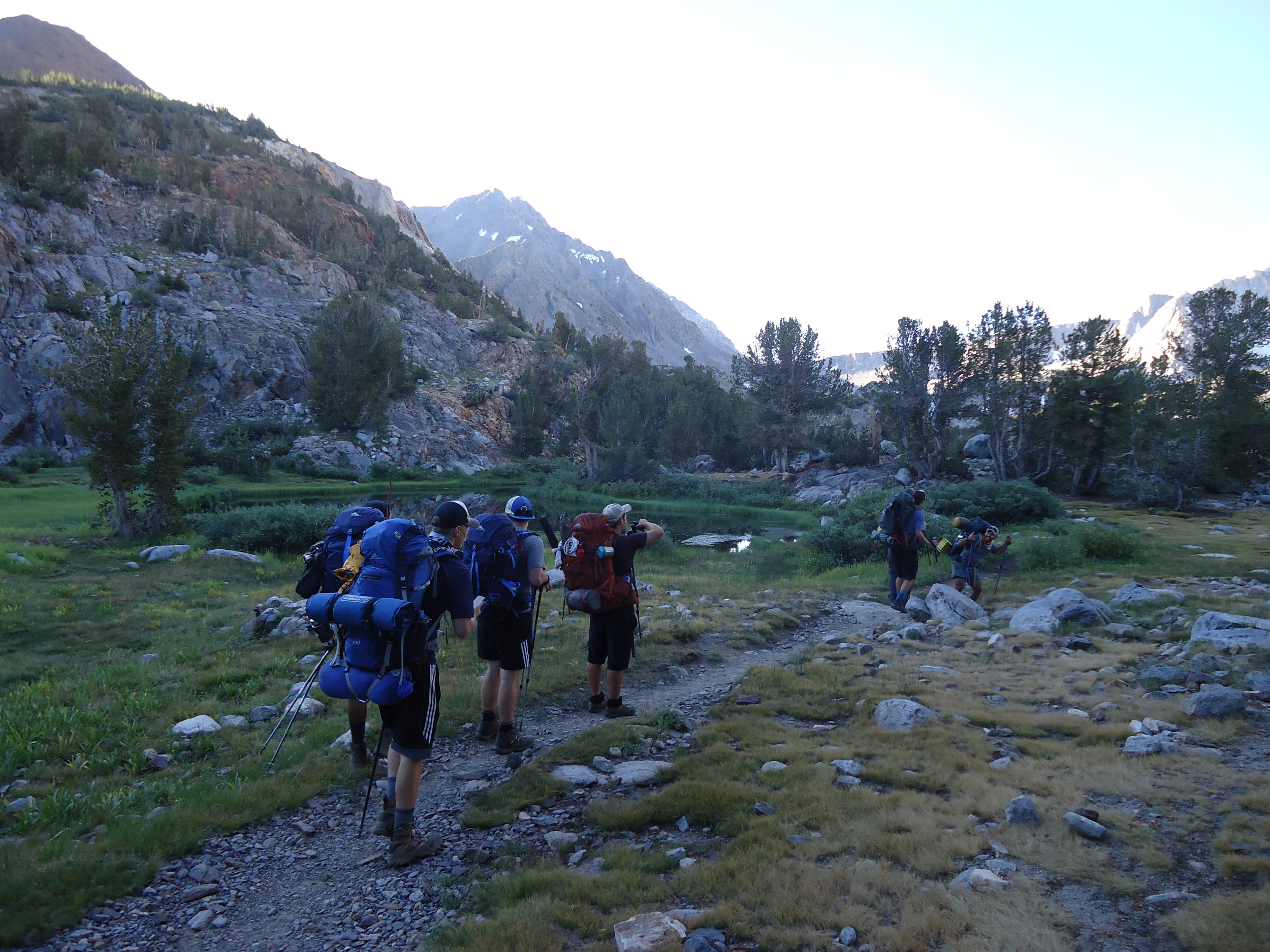 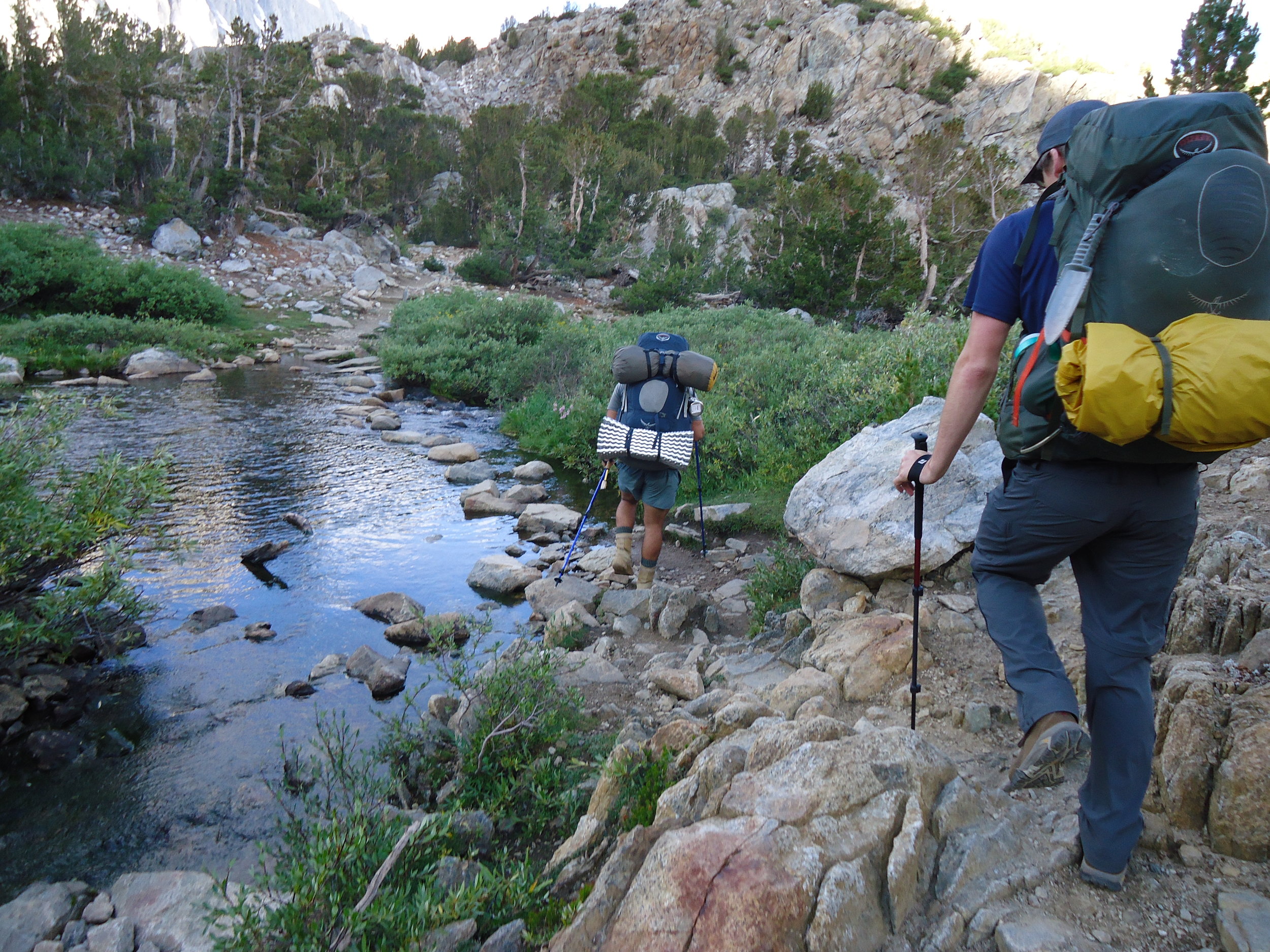 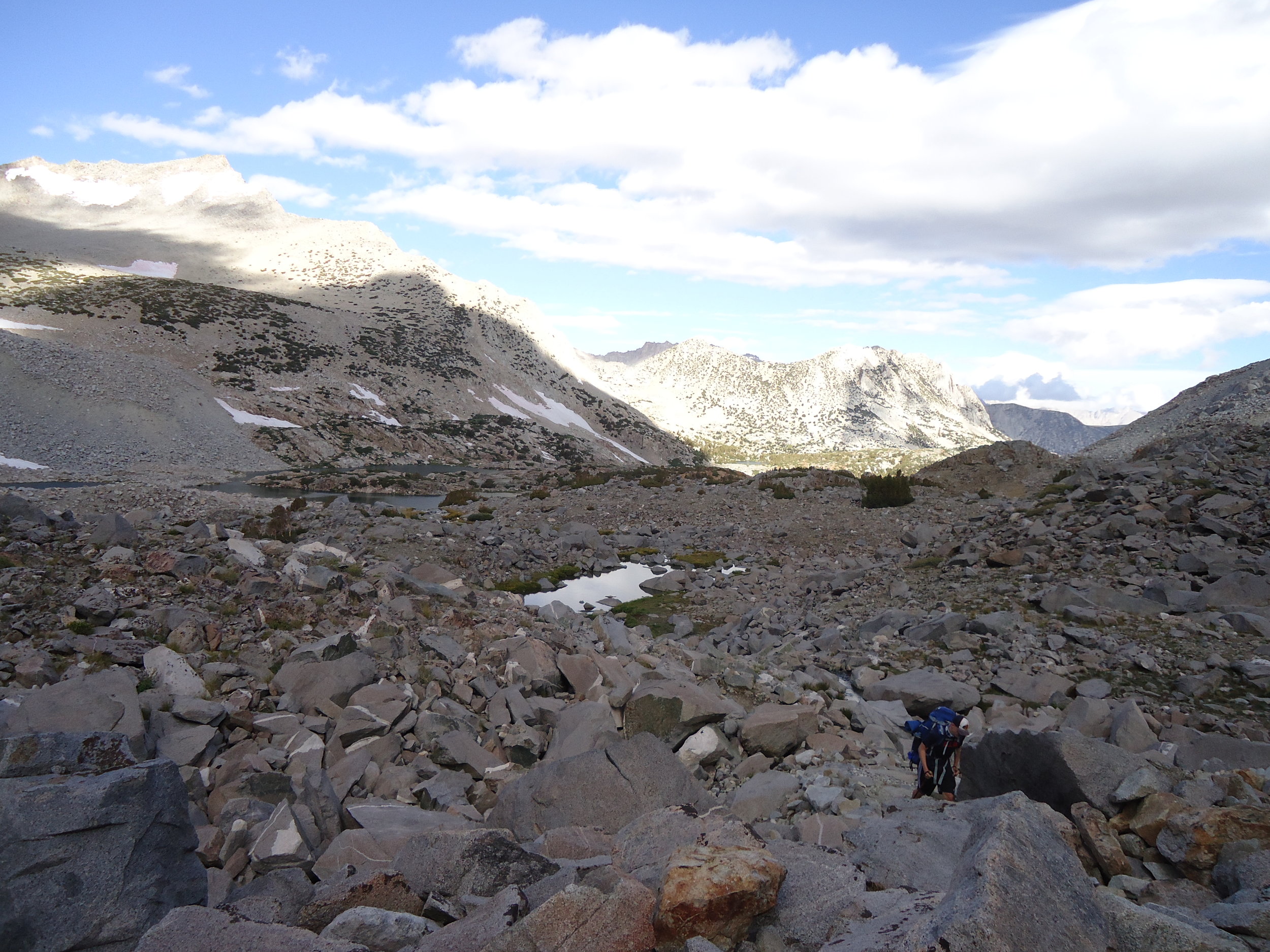 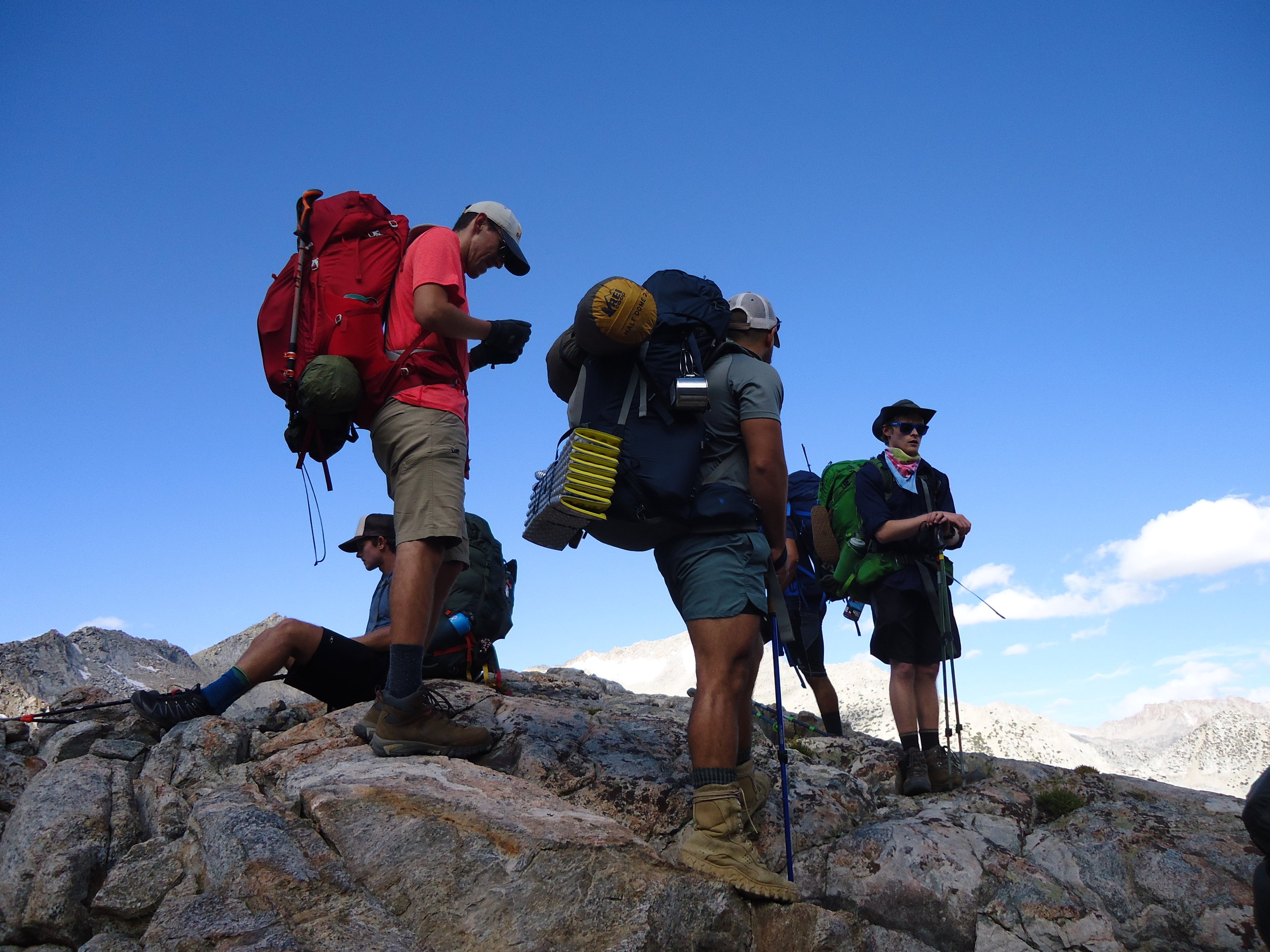 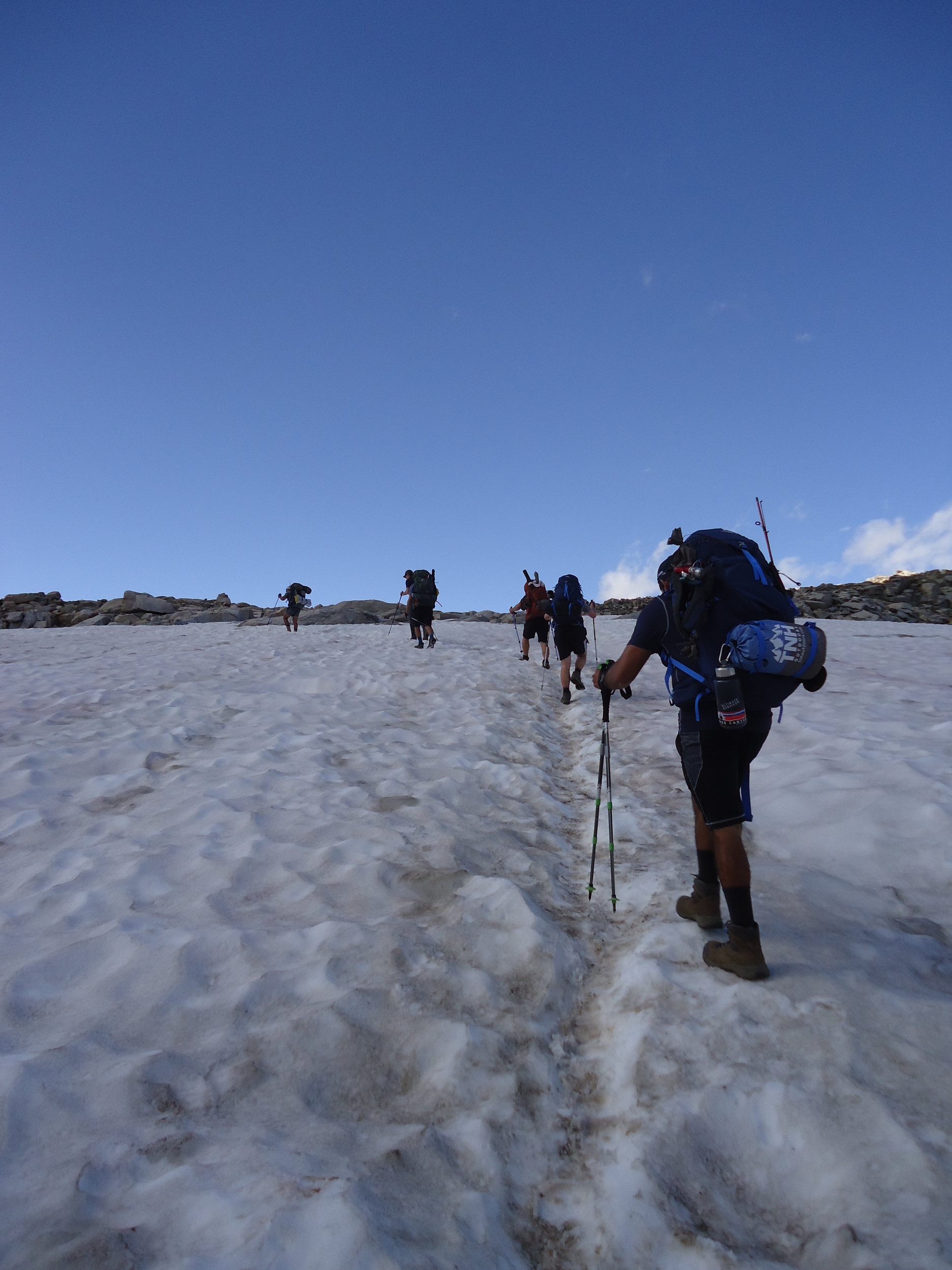 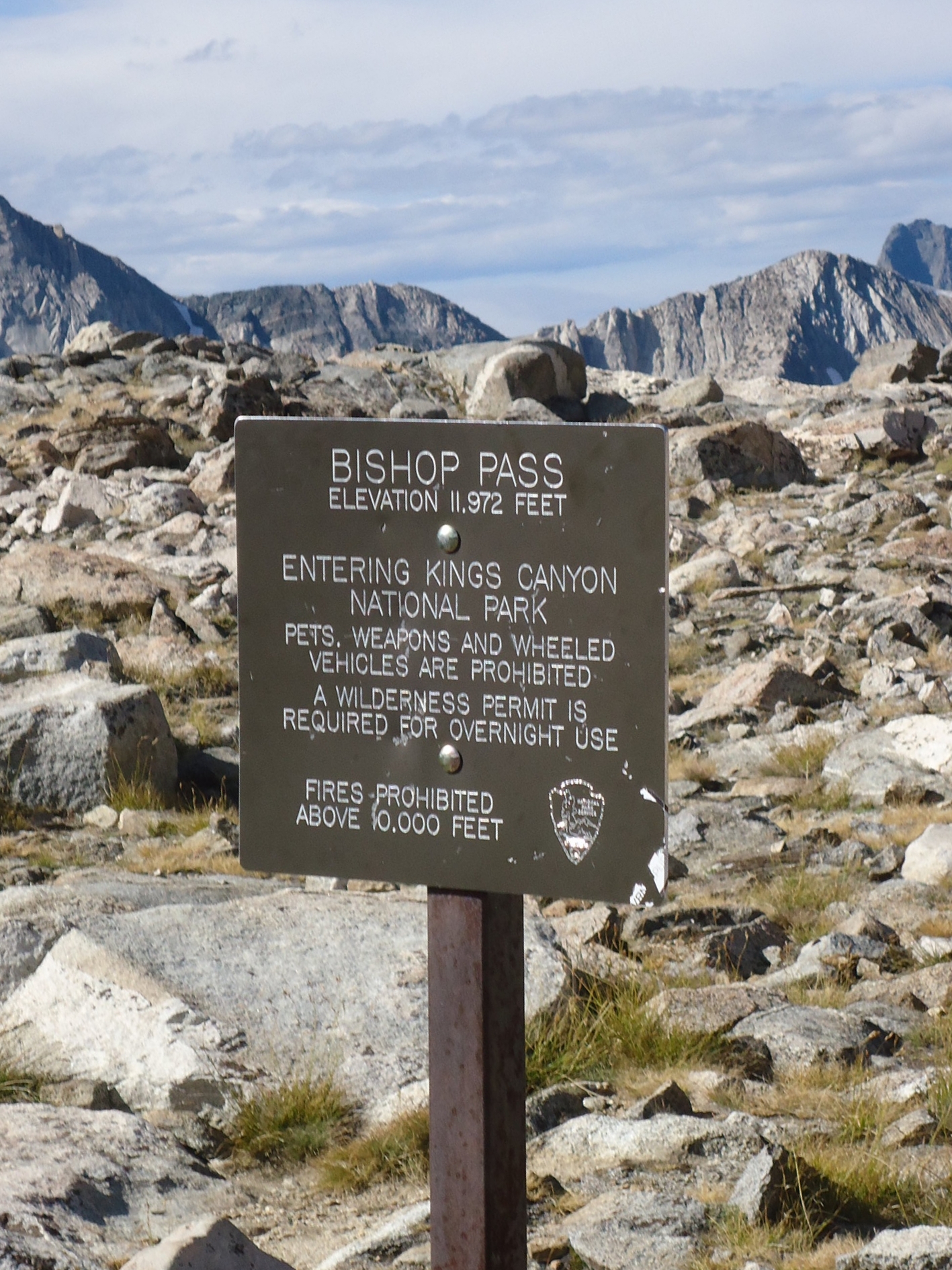 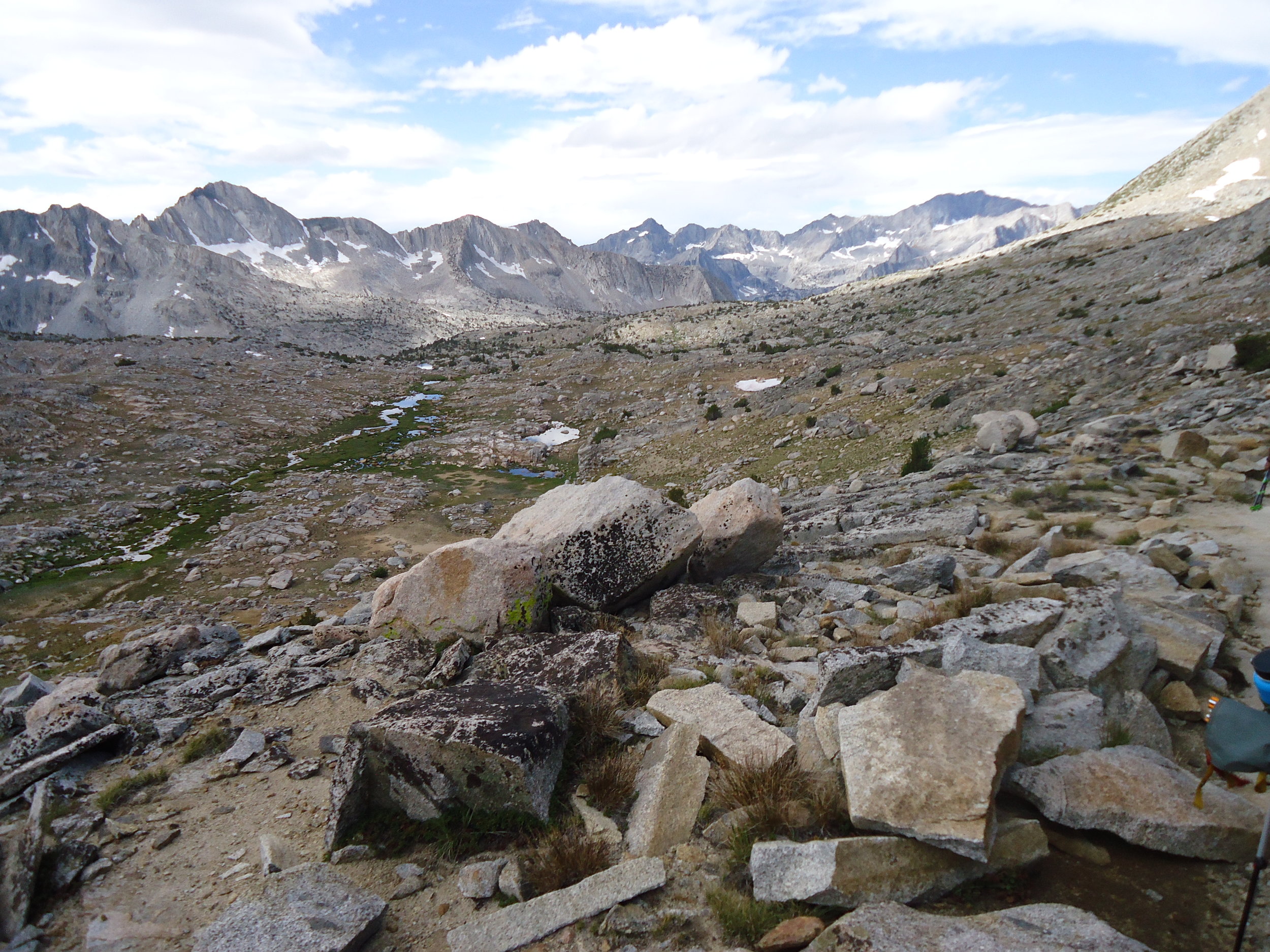 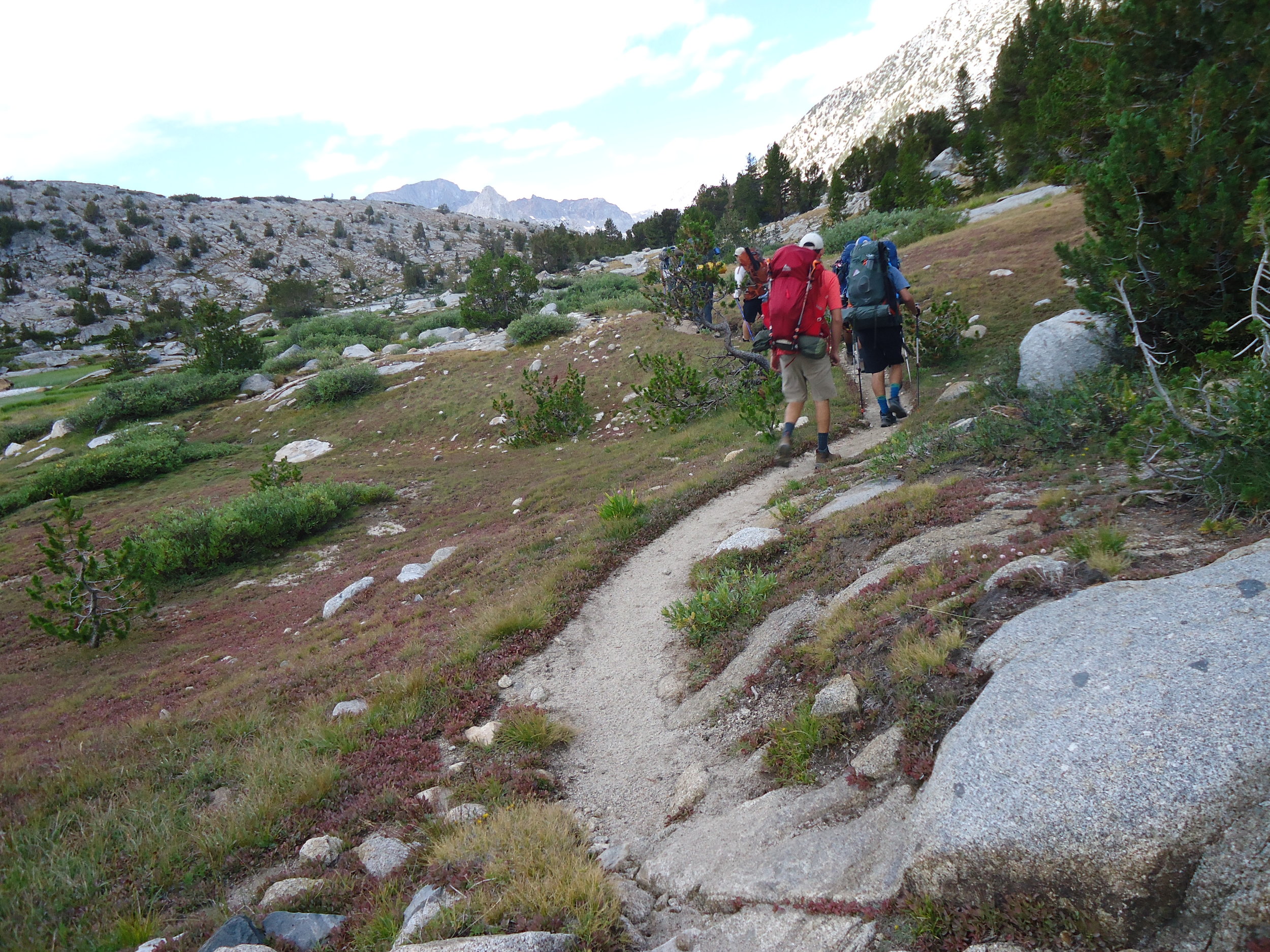 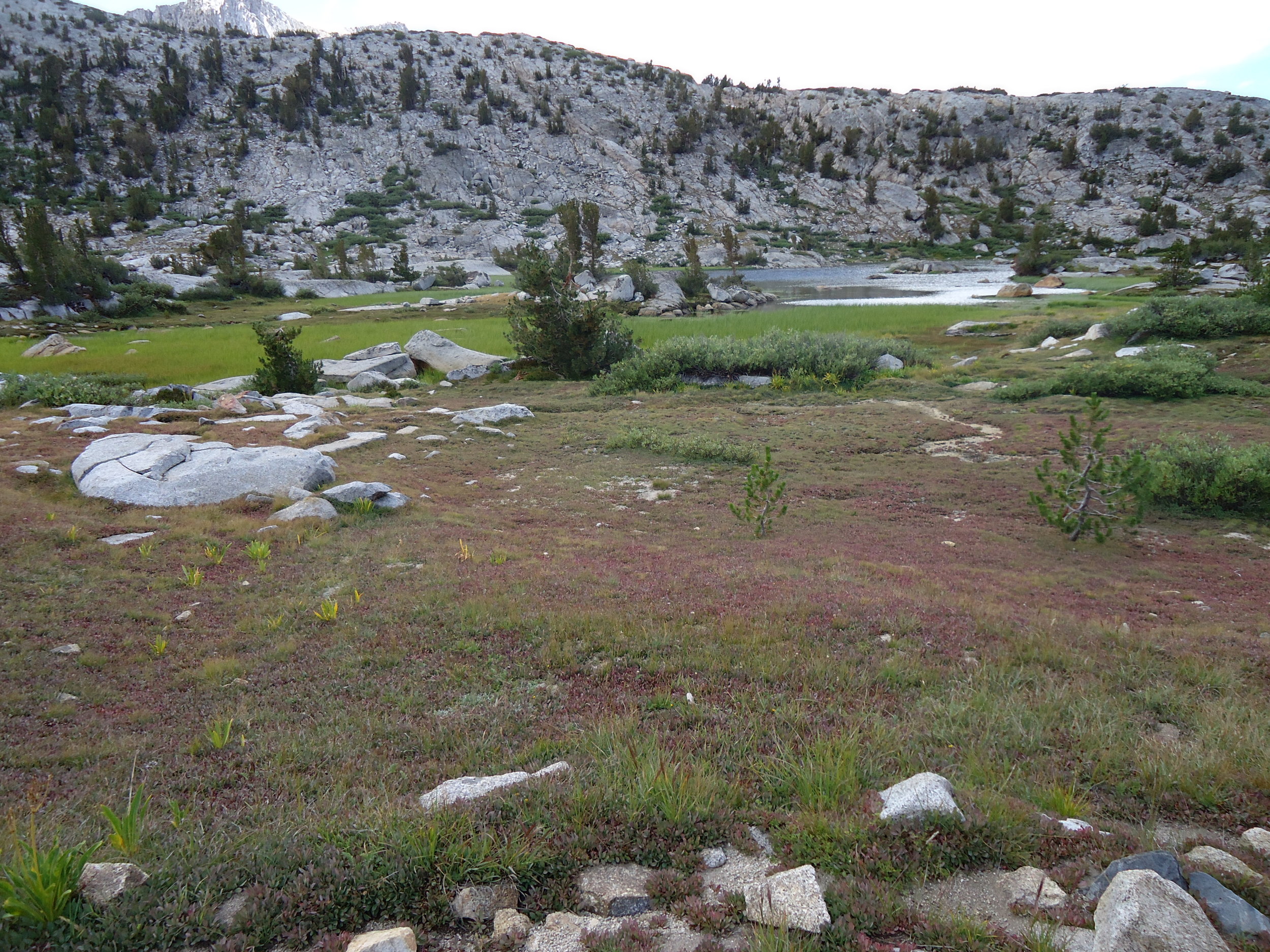 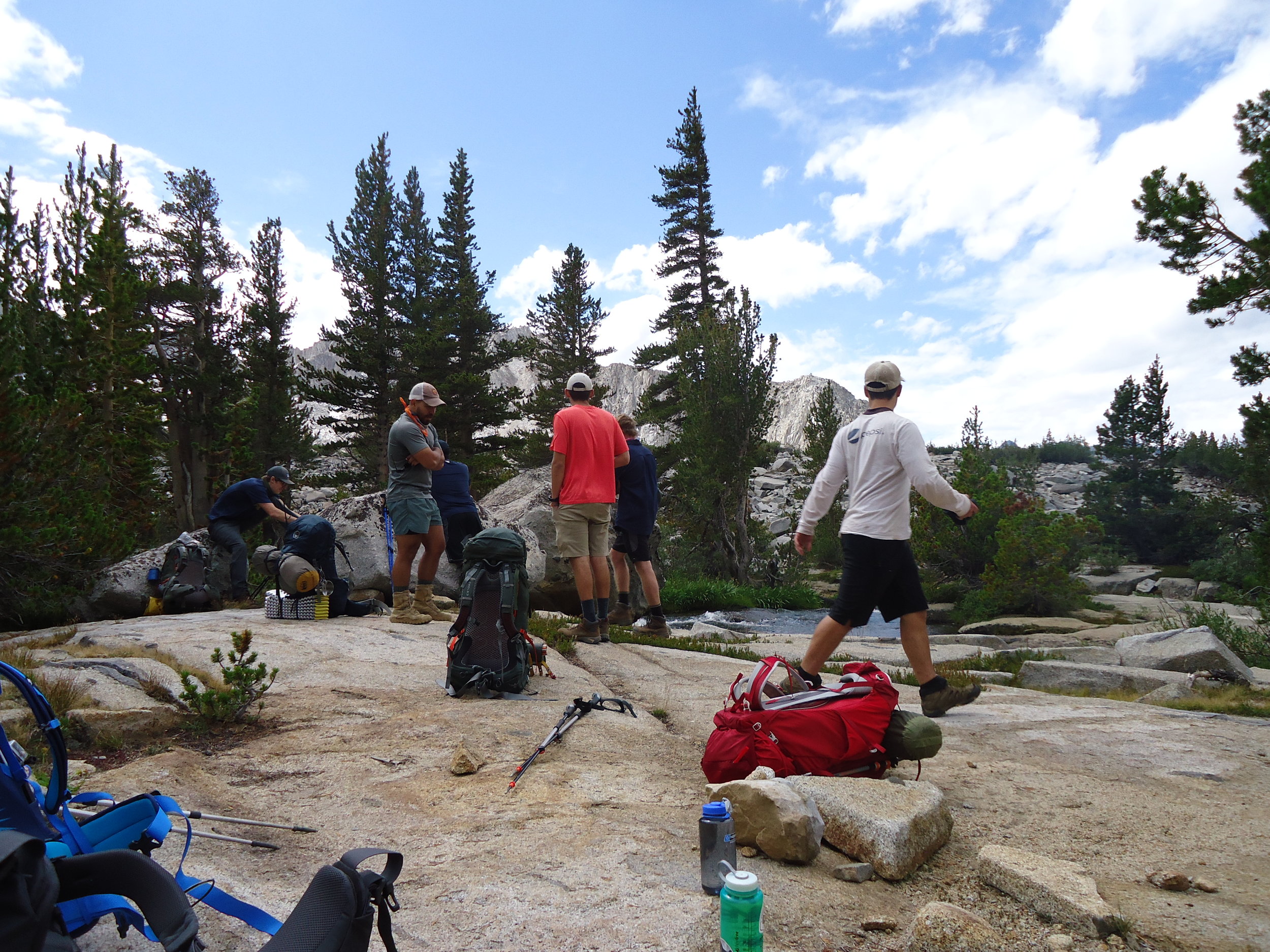 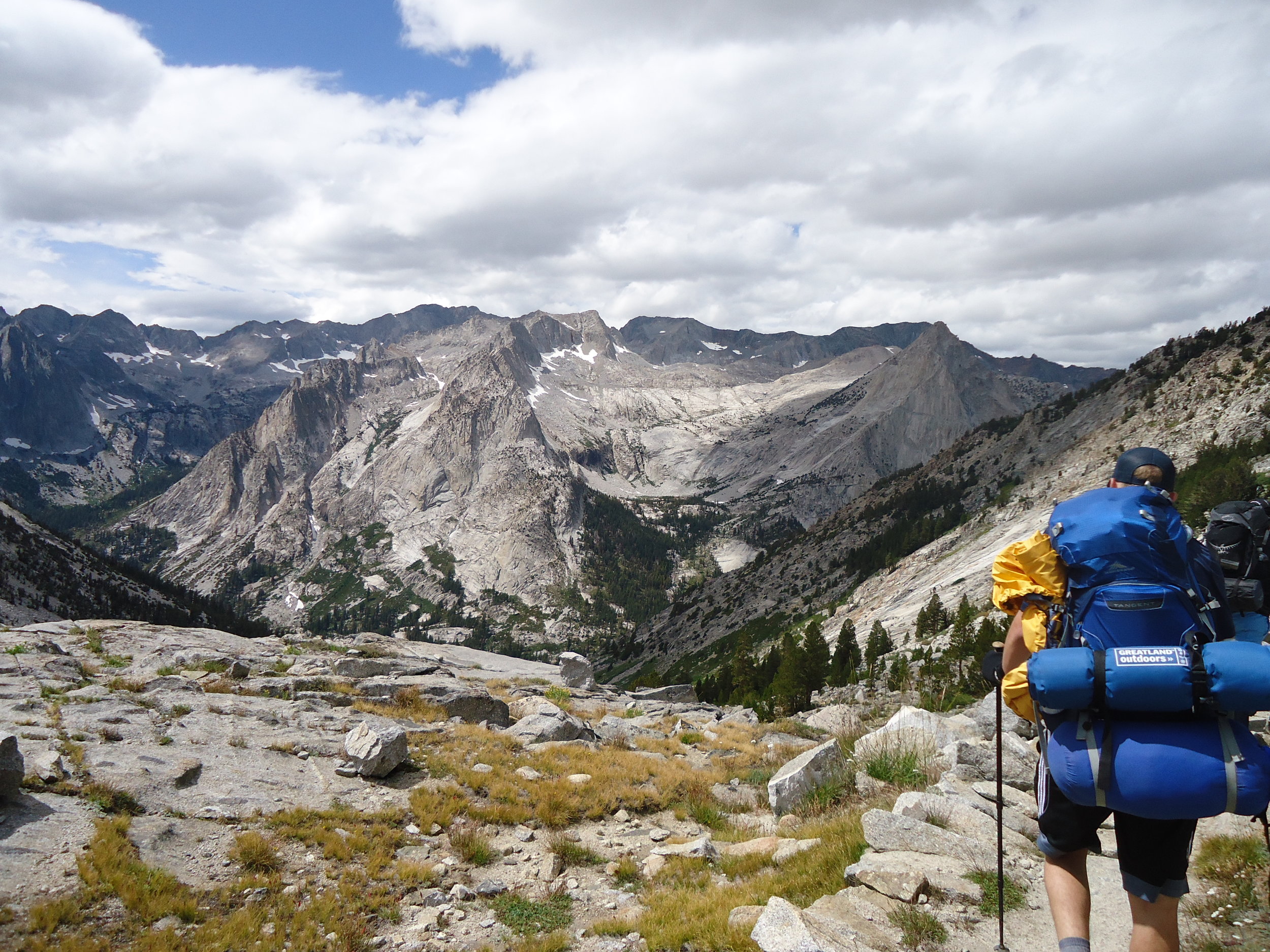 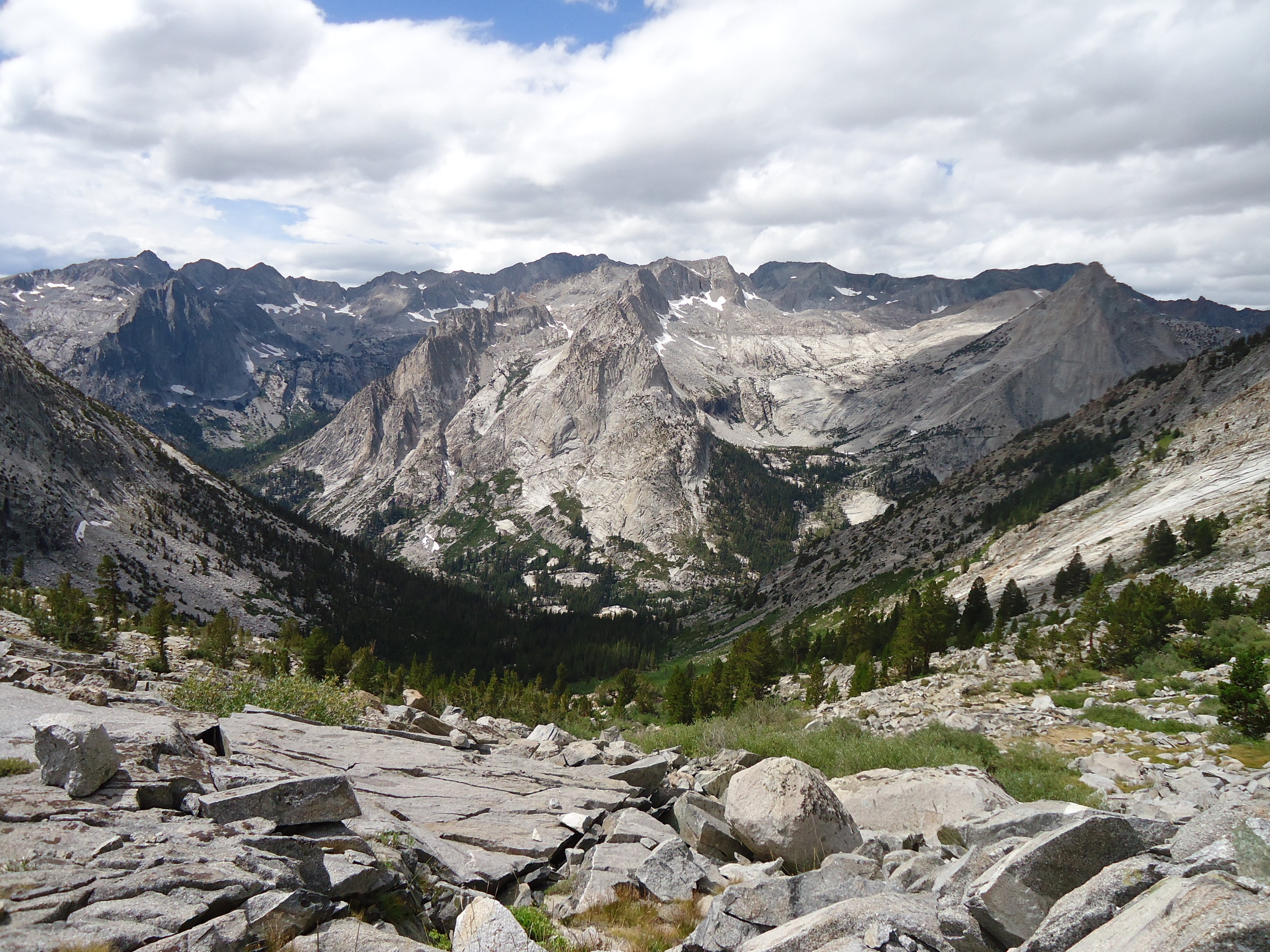 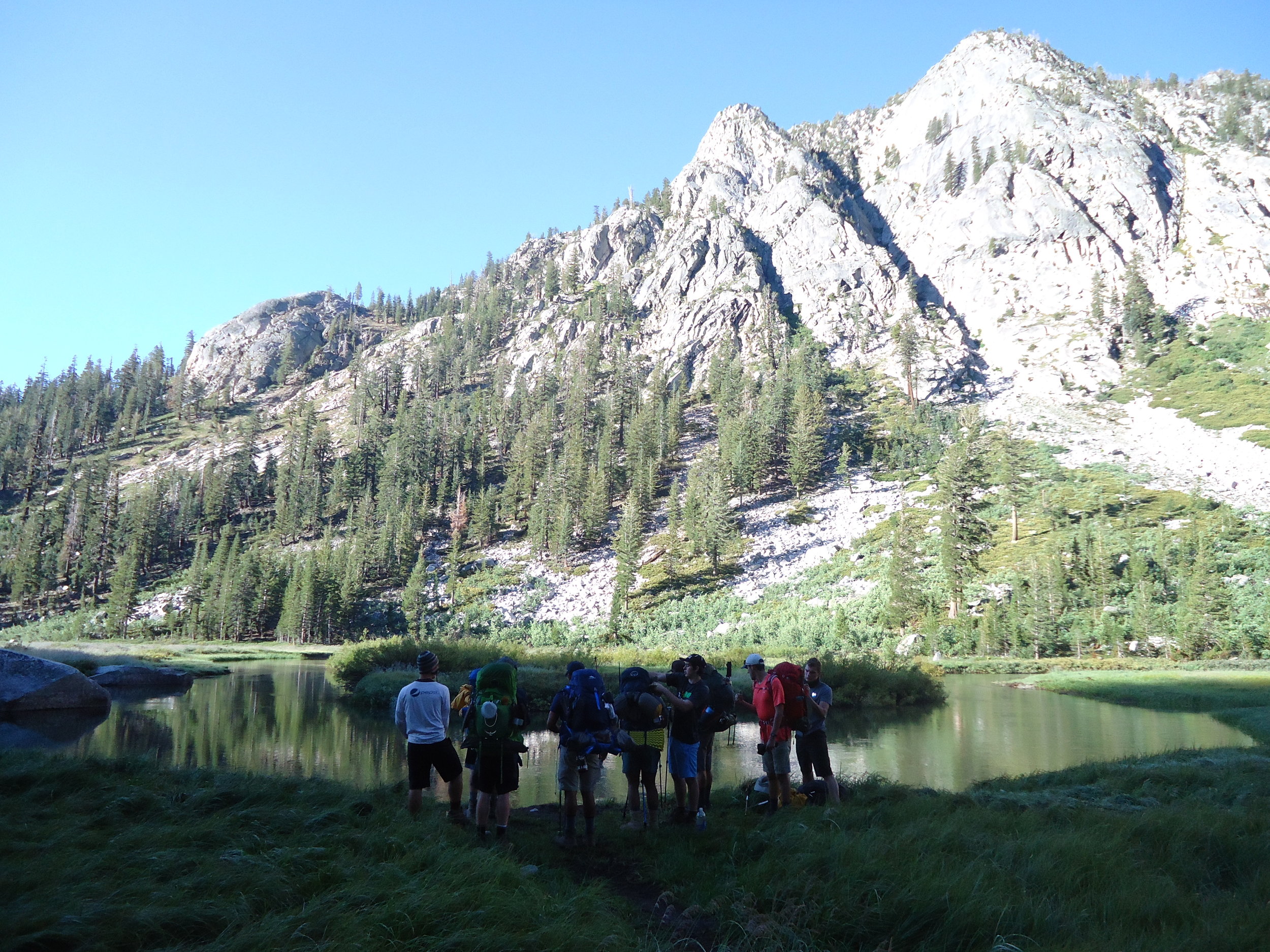 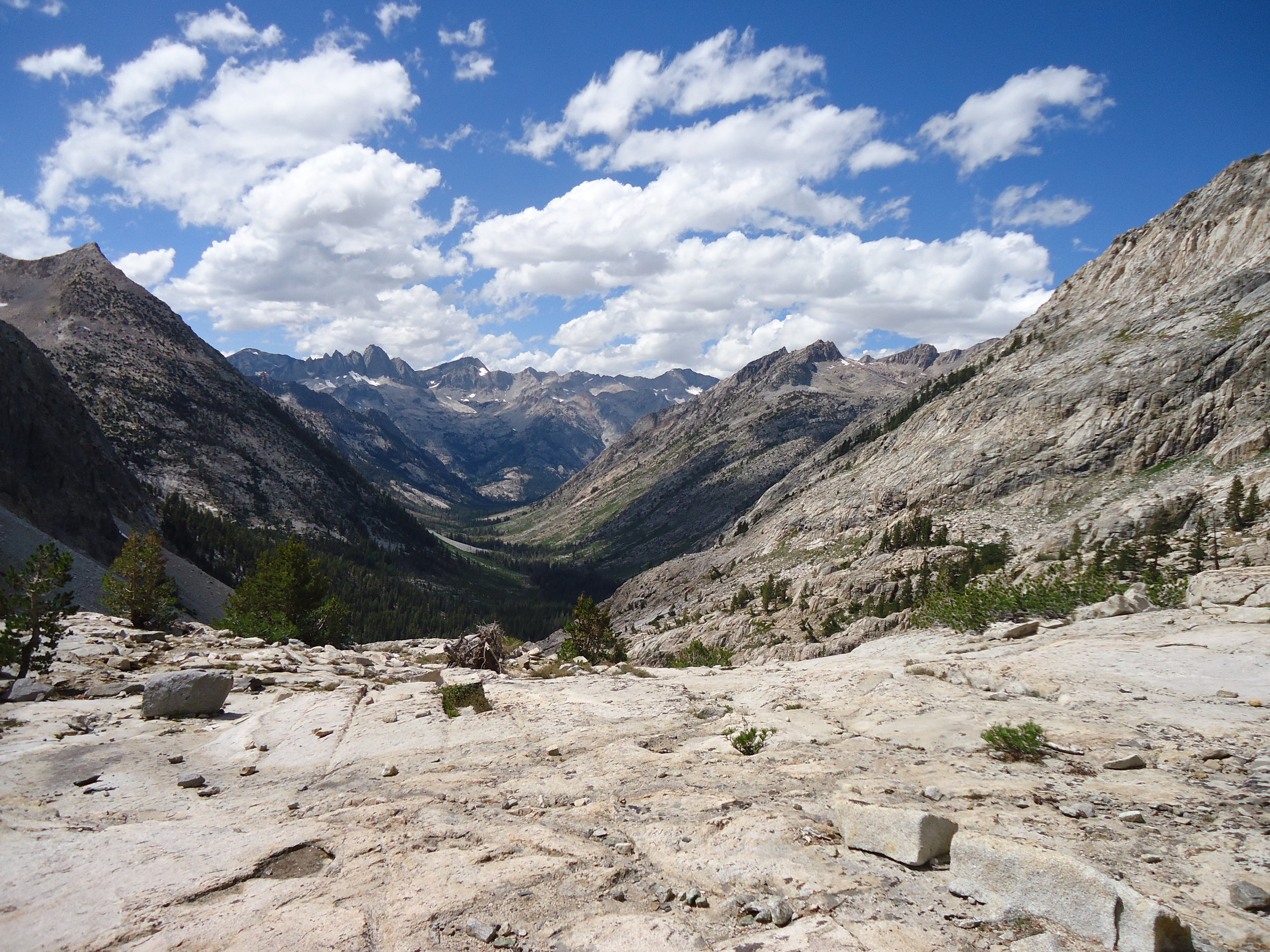 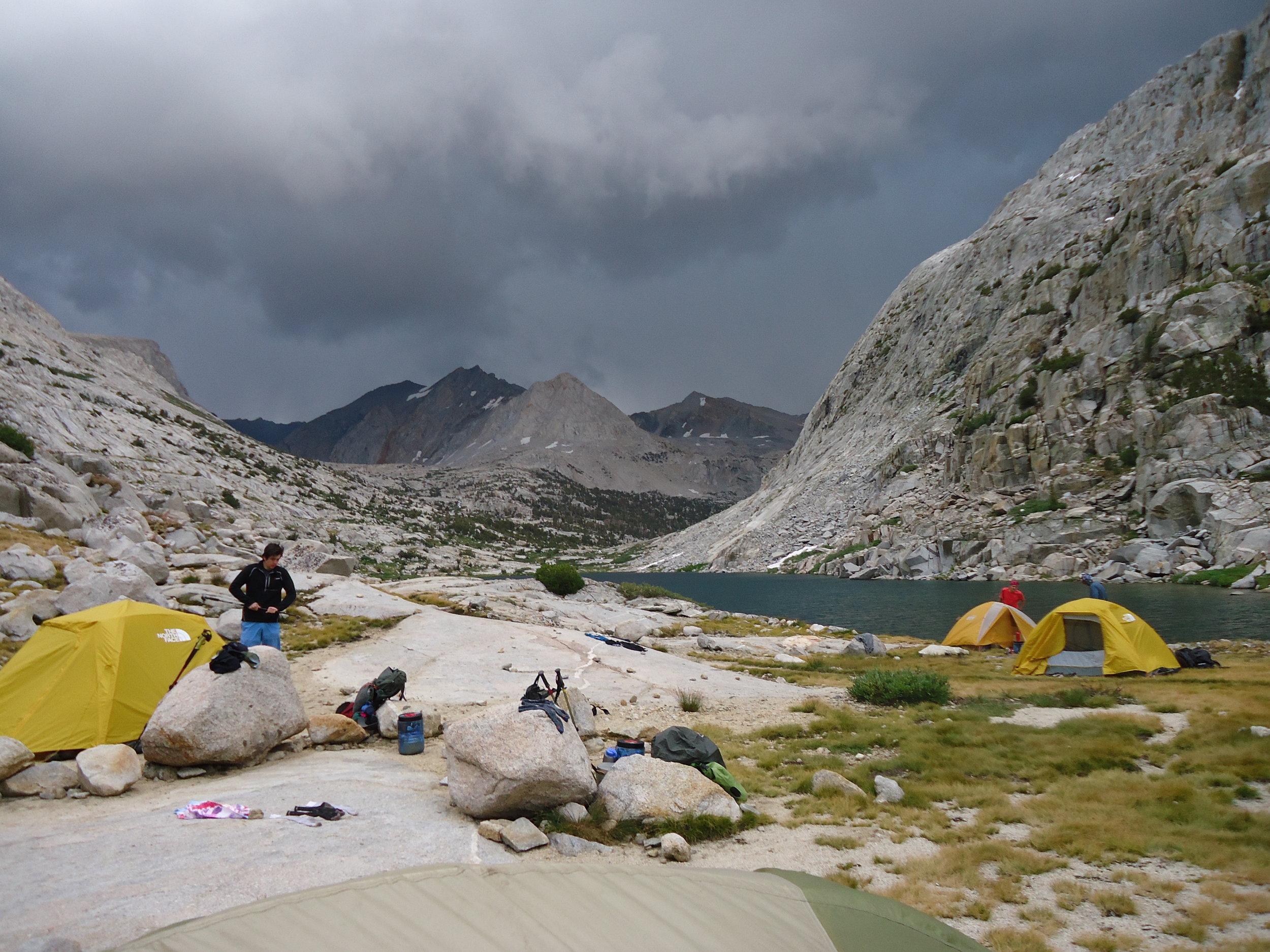 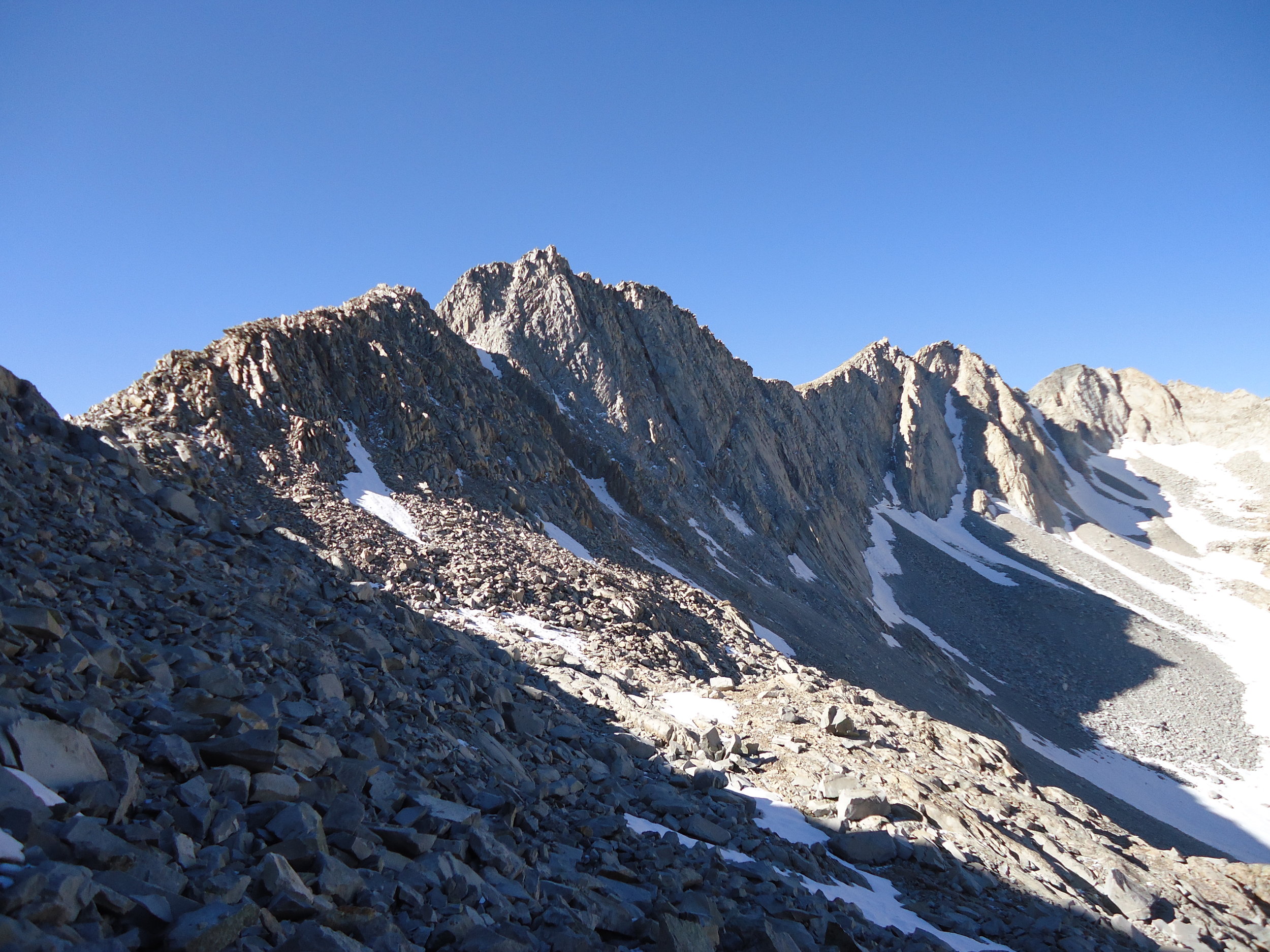 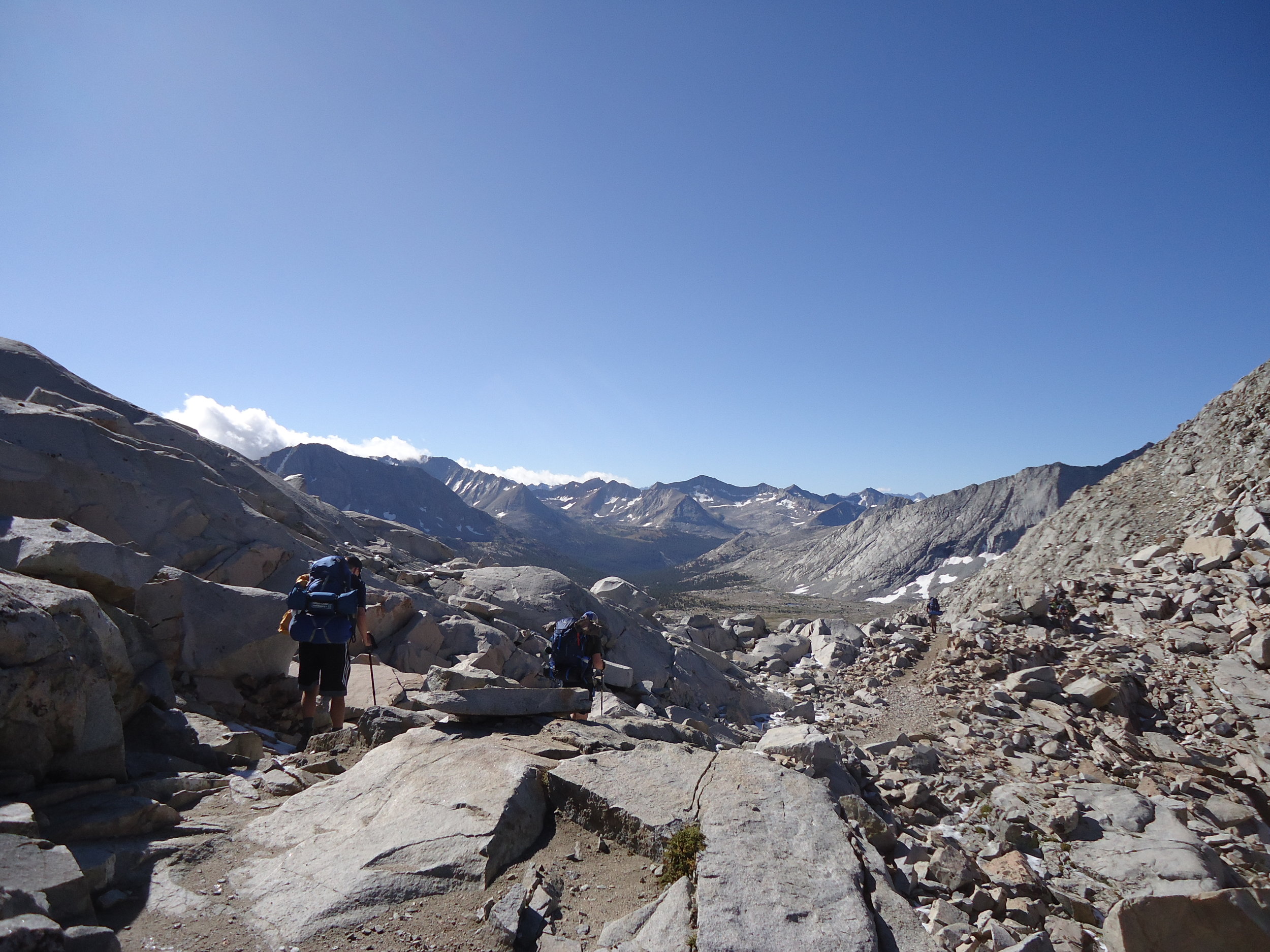 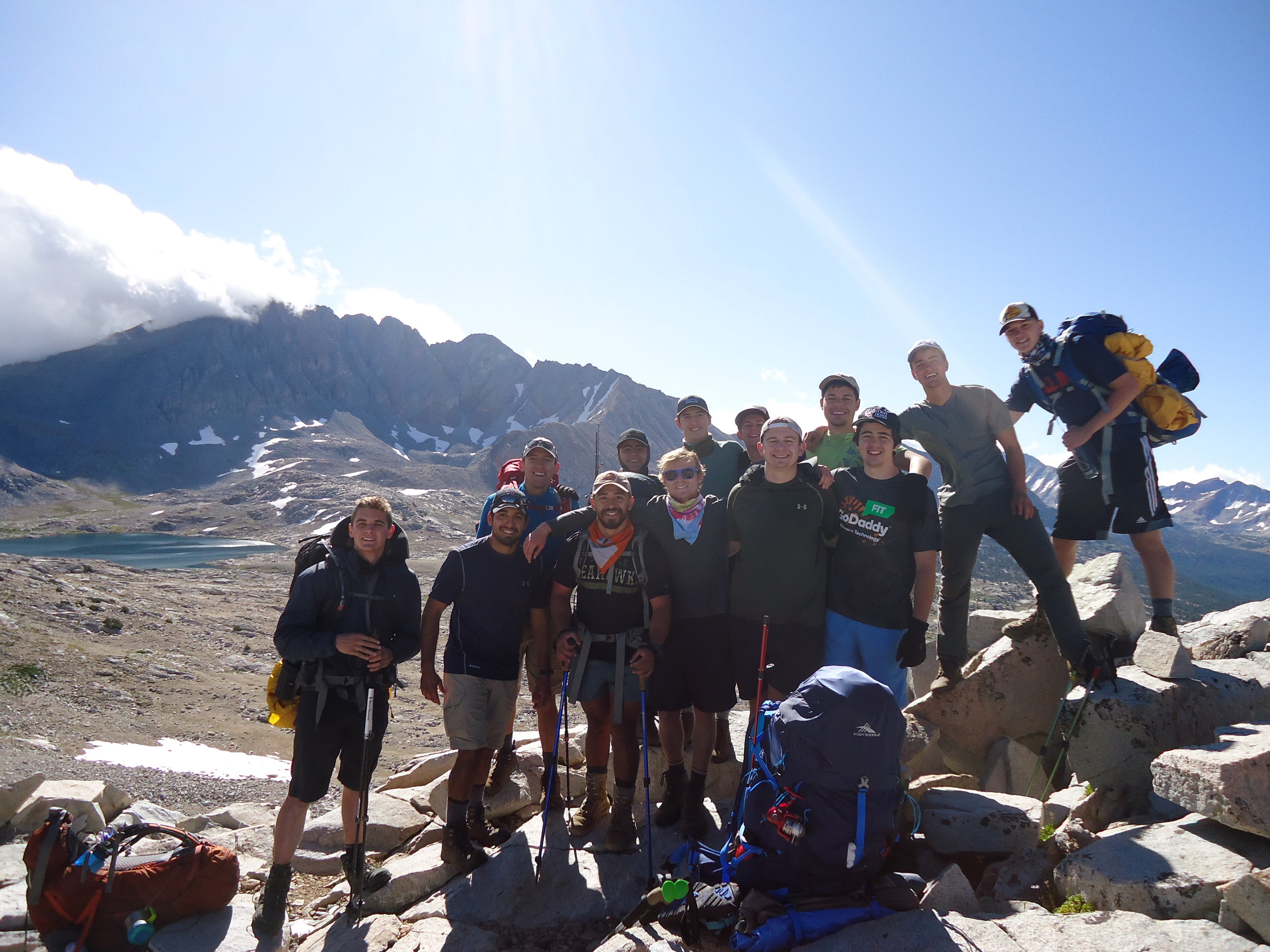 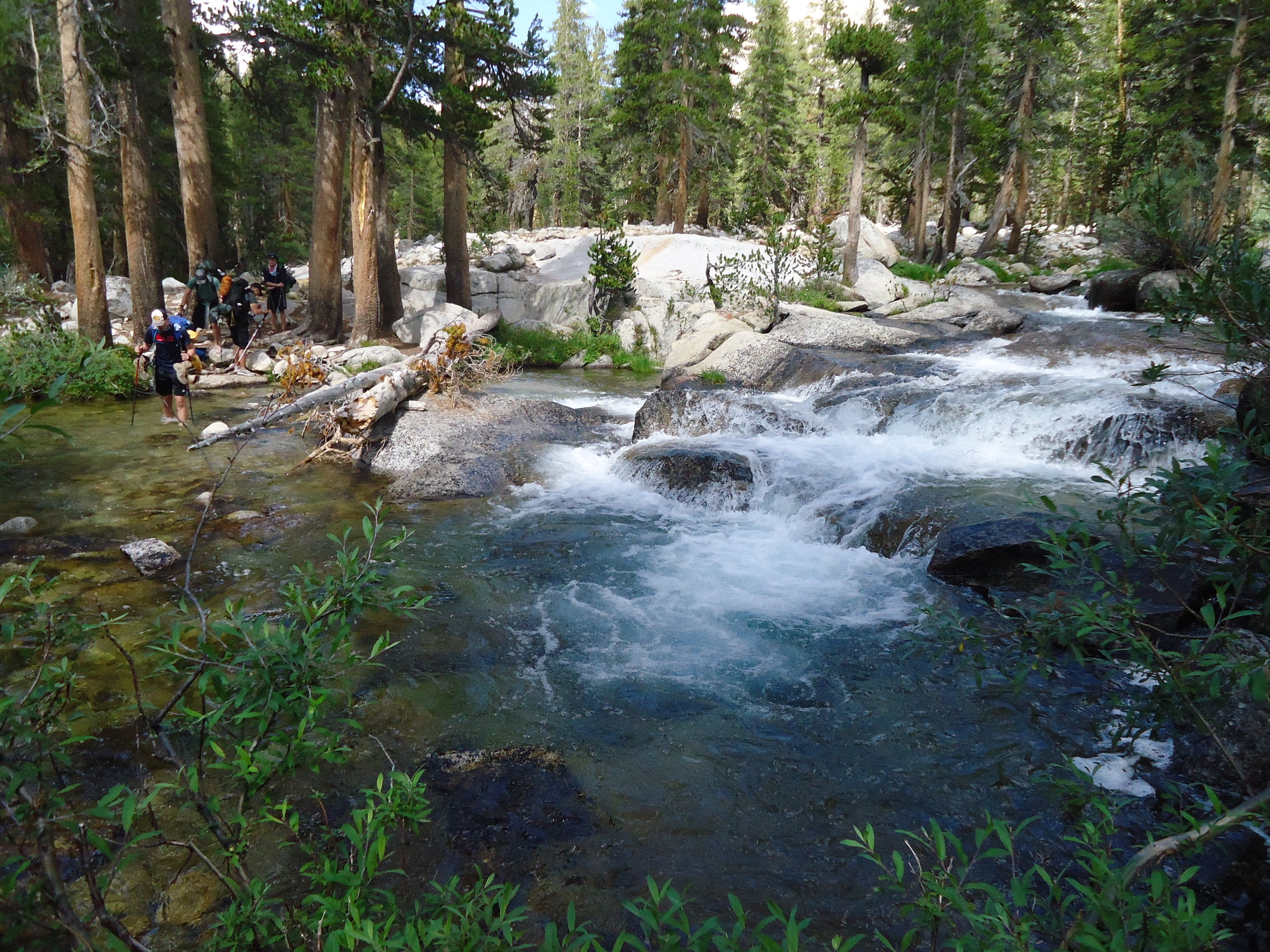 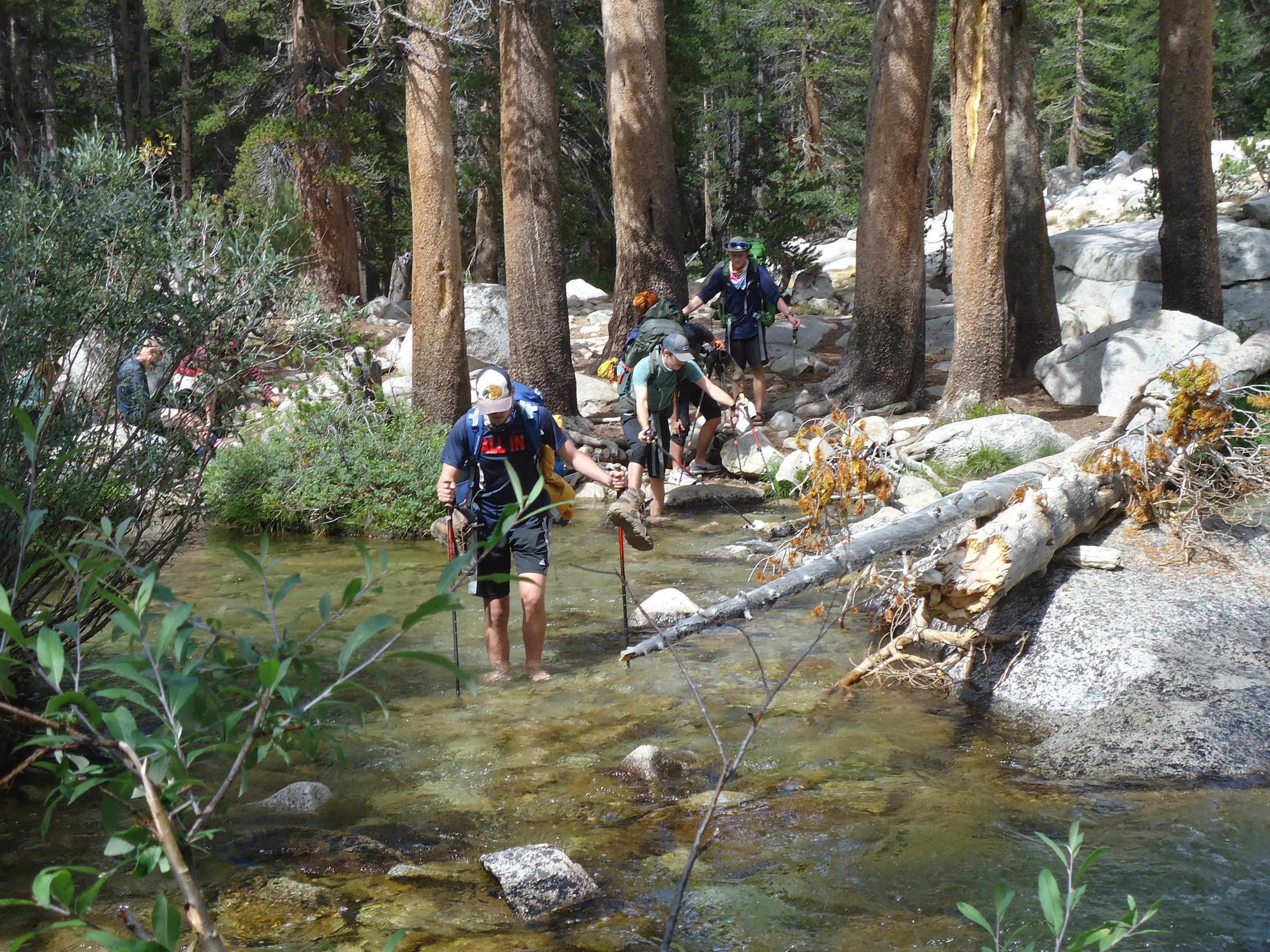 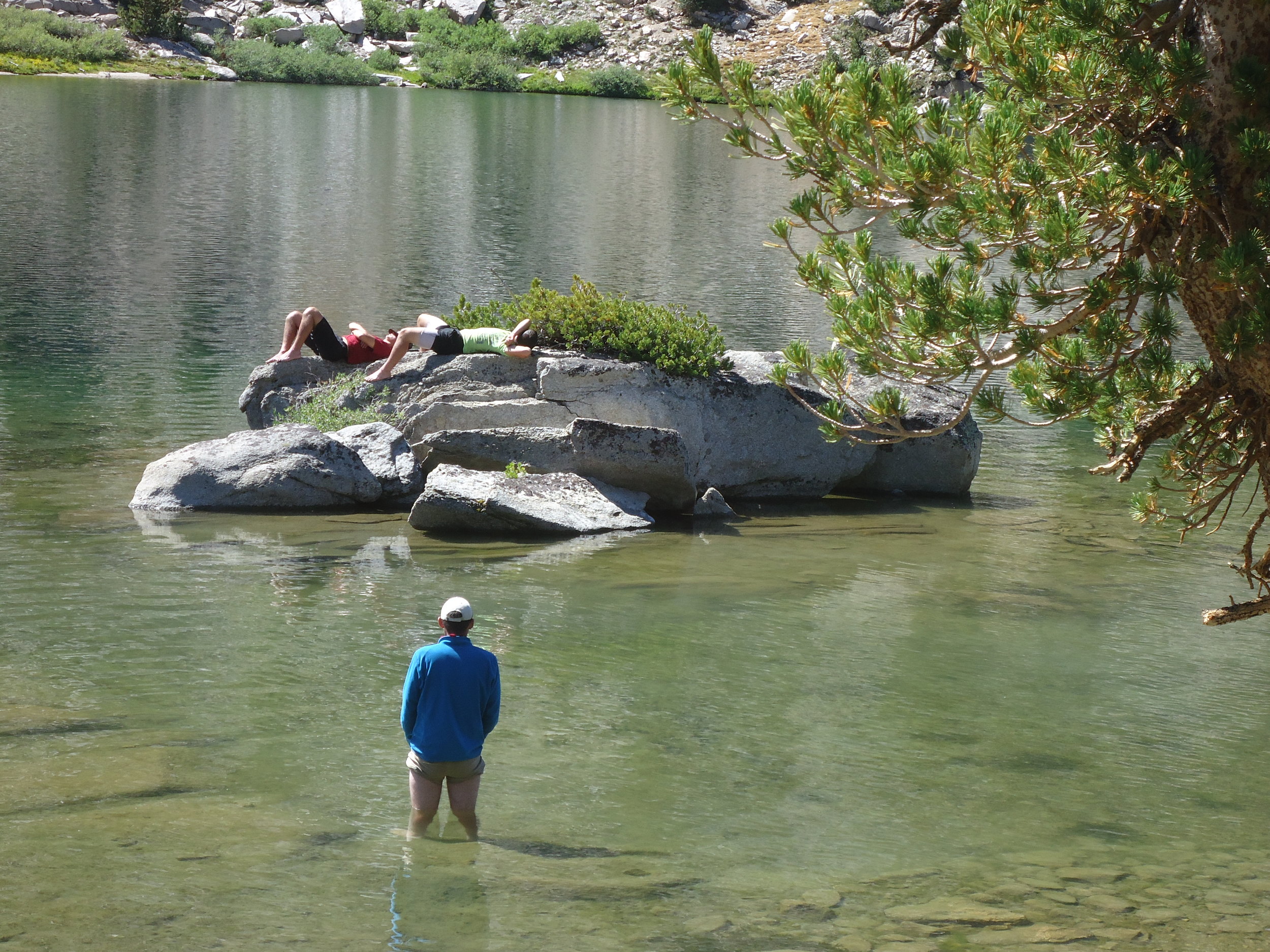 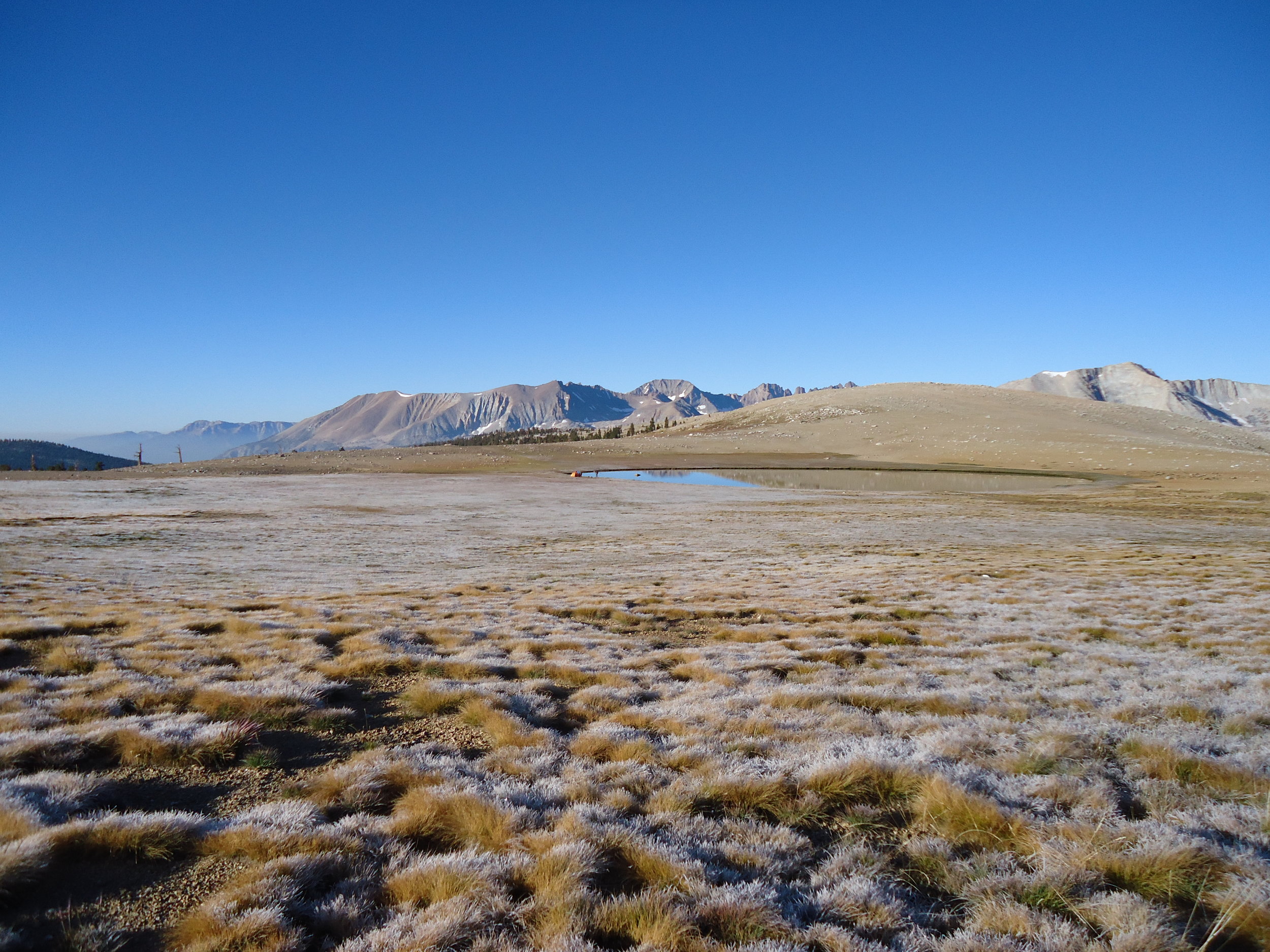 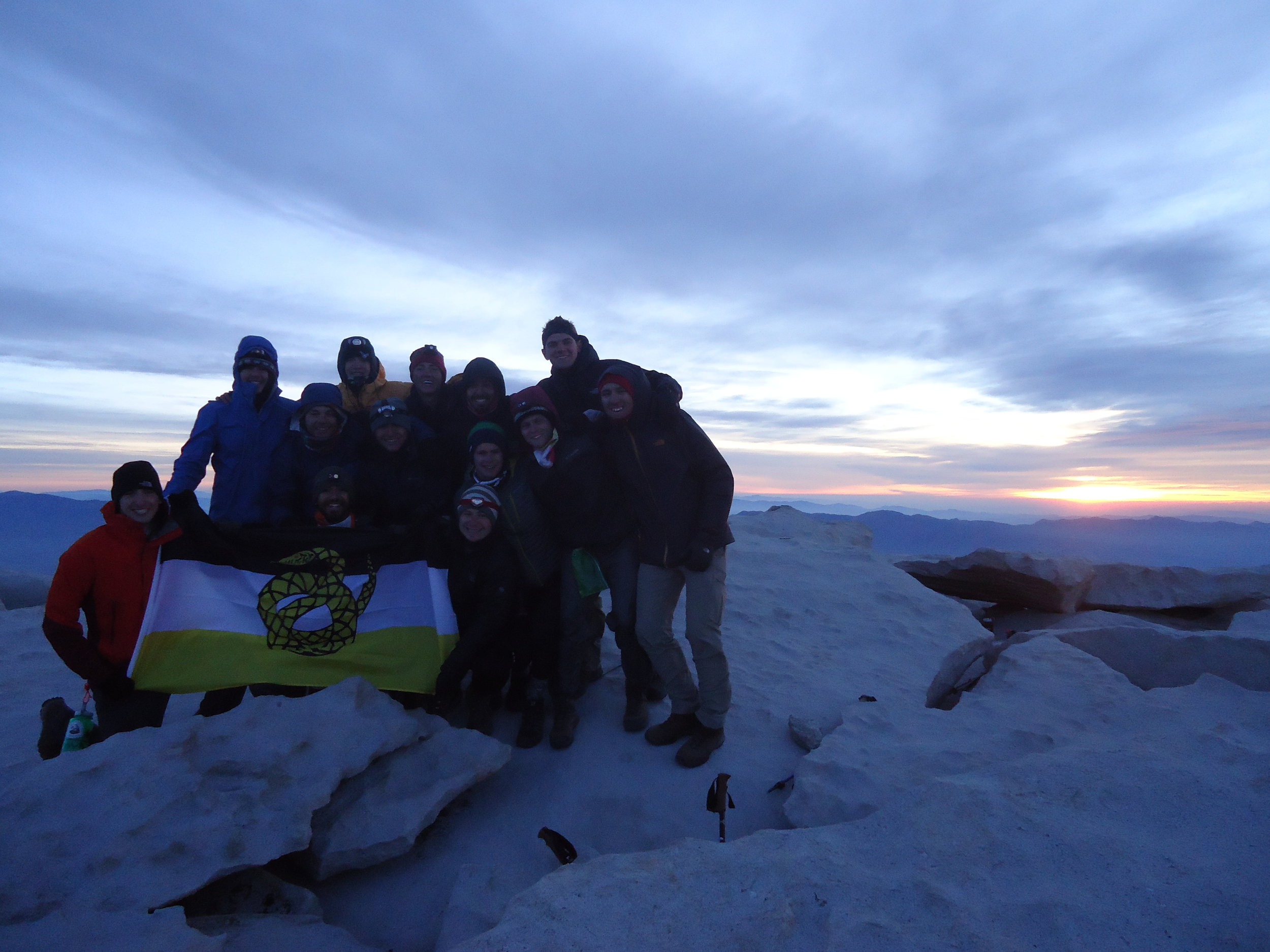 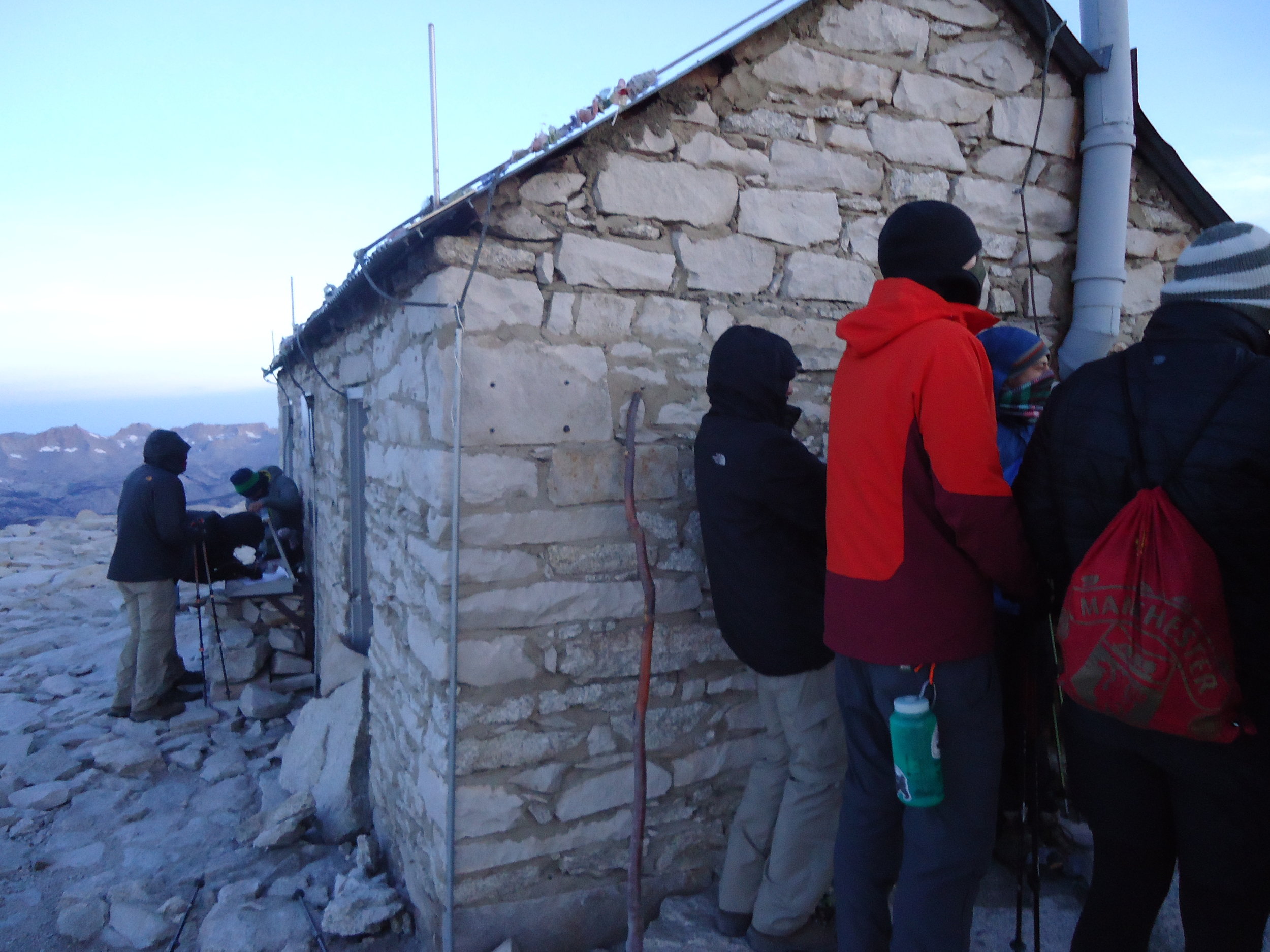 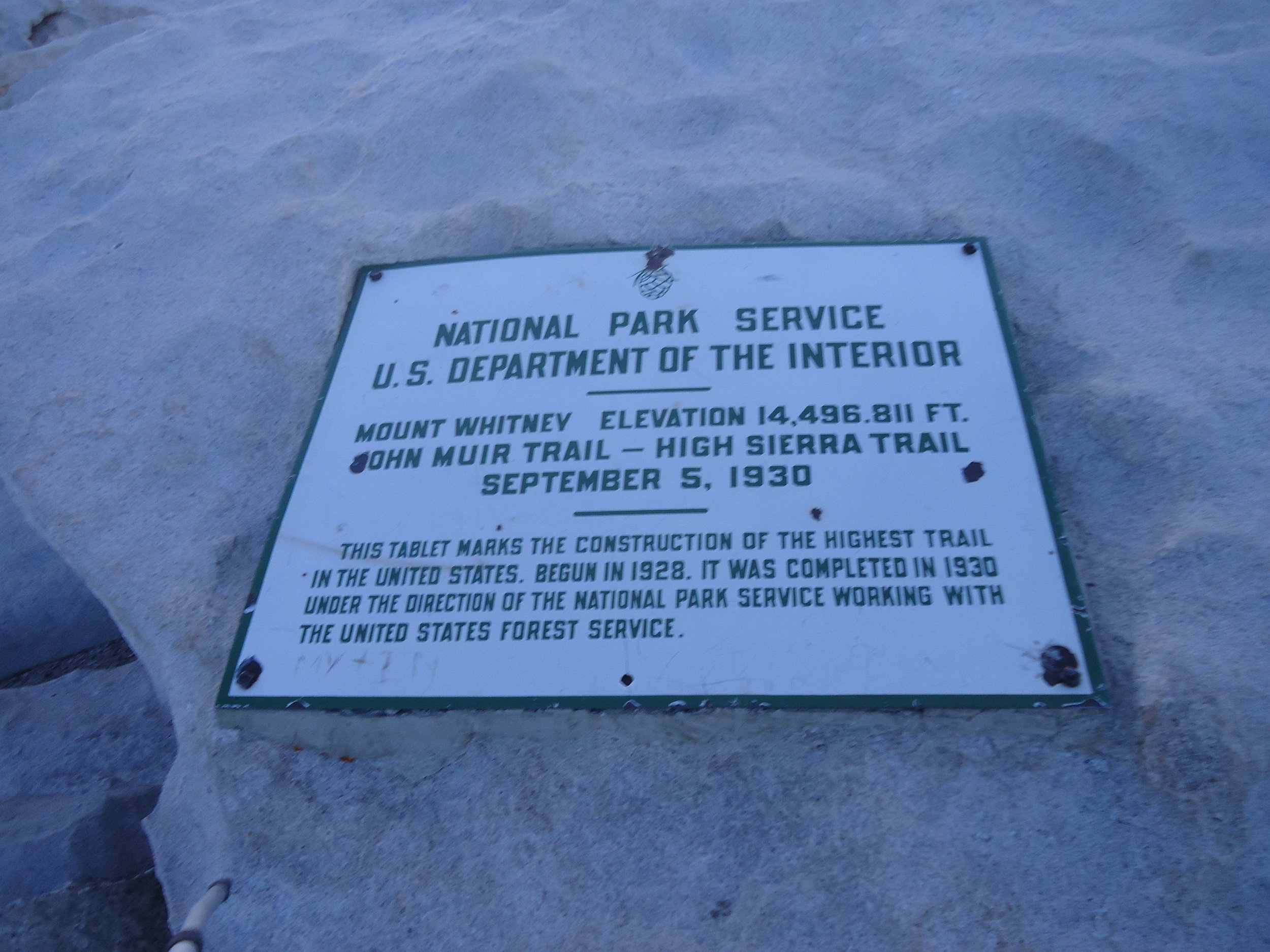